Yuna Kim, the South Korean gold medal skater who is a household name in her country, had the honor of lighting the Olympic torch at the opening of the 2018 Winter Olympic Games in Pyeongchang.

The information below was gathered from the Catholic News Service article linked above and to other articles.

Kim is a convert to Catholicism, having converted in 2008 with her mother. Her journey to Catholicism began under the influence of her physician, a Catholic, who was treating her for a knee injury. The physician introduced Kim and her mother to women religious and Catholic organizations. The seed of faith that was planted blossomed when she was baptized and took the name “Stella” in honor of our Blessed Mother, Star of the Sea. 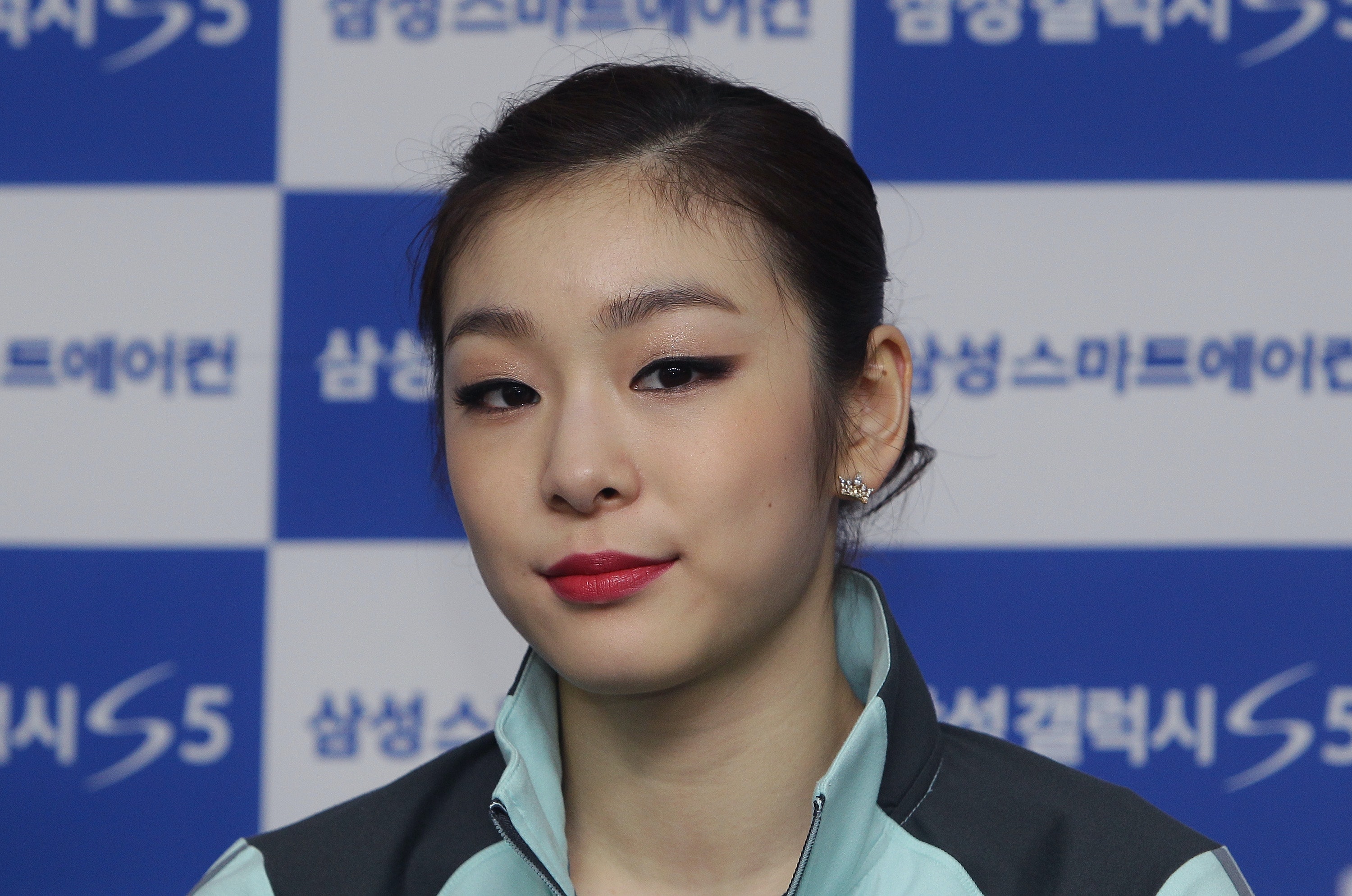 Since her baptism, Kim has been outspoken about her devotion to Jesus and His Church. Retired now, Kim would make the sign of the cross before going on to the ice in competitions, and was often seen wearing a rosary ring as she skated. She joined the bishops of South Korea for a national rosary campaign and has also worked with the bishops as a spokeswoman for Catholic Charities of Seoul. She has donated time and money to Catholic hospitals, universities, and other charities, including hundreds of thousands of dollars to the Salesians of St. John Bosco in South Sudan to help them build schools.

Kim was named by Forbes as one of the wealthiest young athletes in the world and is well liked and admired by her fellow ice-skaters. She is ubiquitous in South Korea, both for her charitable works and for her work advertising various products.

According to the Catholic News Service article, Kim, “has long expressed a desire to use her public role to share the light of Christ by witnessing to her Catholic faith in international competitions and performances.”

Like her baptism name suggests, Yuna Kim shines as an example of what a public figure can do to witness to Christ and His Church in the world, both in her home country as internationally. God bless the good work she is doing!

Be Christ for all. Bring Christ to all. See Christ in all.